Specificity of translation from Russian into a foreign language 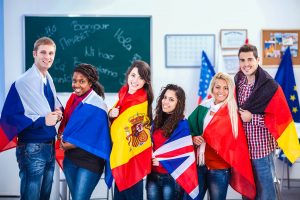 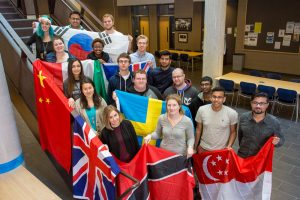 Perhaps this is less about technical translation; however, advertising and legal texts are very difficult to adequately translate into a foreign language. Naturally, all of the above applies to foreigners translating into Russian. I have seen such translations many times. In them, it would seem, grammatically and lexically everything or almost everything is correct, correct. But the language is dead, “foreign”, it is immediately clear that a foreigner translated. So even text can have an “accent”.
But what should we do if we cannot attract a foreign translator, but we need to translate materials (for example, a website) that potential clients will read, that is, the text should invoke, not repel? The solution is to edit the text by a native speaker. Many translation agencies provide such services. As a rule, at the output you will receive such a text that any foreigner, looking at it, will not say that it is a translation from a foreign language. But the cost of such a service is very high and comparable to the cost of translation by a Russian translator. However, taking into account the high prices on the European translation market, it will be even more expensive to send a text for translation abroad.
If the budget or the specifics of the order does not allow resorting to the help of a native speaker, then in this case the Russian translator must be checked especially carefully. Many translators generally prefer to translate only into their native (ie Russian) language. If the translator has undertaken to translate into a foreign language, then first try it on a small paragraph (or on one page) and give the result to an experienced “master of the genre” or, better, a native speaker. By the way, testing on a small piece of text is accepted free of charge (see p. “1c”). If a German (Englishman, Japanese, etc.) says that the given text in his native language is written correctly, it means that you can work with the chosen translator. As you yourself understand, it is not at all necessary for such a checking foreigner to know Russian.